It often becomes necessary to add a hard drive to a computer or replace one that has failed. This article explains the differences between the hard drive technologies used in modern computers. For the sake of simplicity, this article will examine the different hard drives seen in non-Apple produced devices due to its common usage of proprietary hardware components.

First, there are two main types of connectors, the M.2 connector and the SATA connector.

M.2 drives are Solid State Drives which will be touched upon later. These drives generally are mounted to the motherboard itself and are frequently used in laptops due to their speed, small size, and low weight. 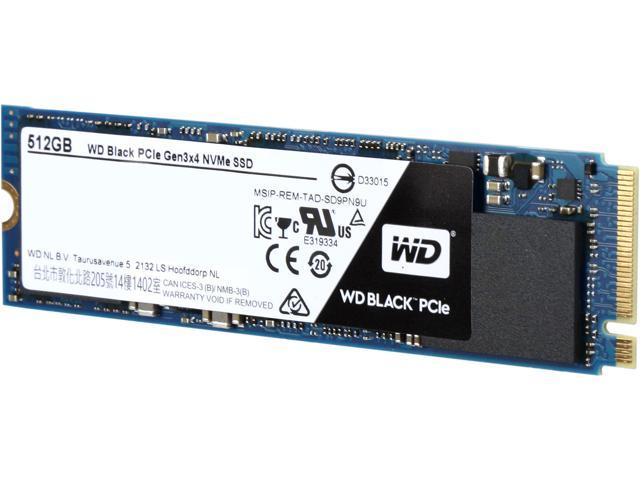 SATA drives have been used widely for decades and are still very popular and commonly available. Drilling deeper, there are two different physical sizes of SATA drives and three distinct storage technologies. 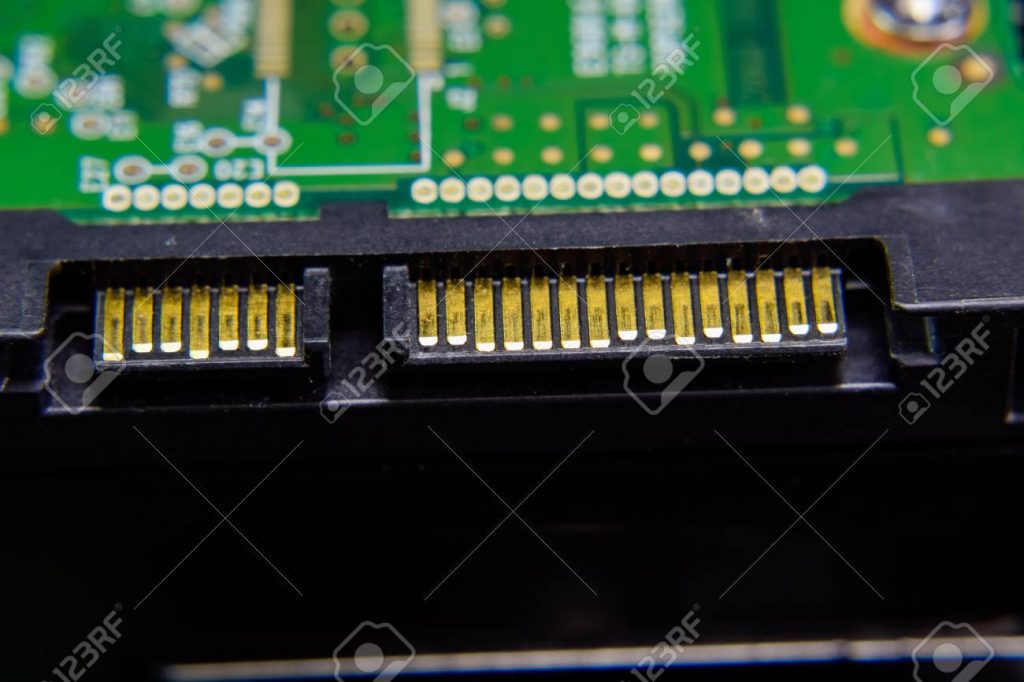 The connection for a SATA hard drive.

The smaller size is the 2.5-inch SATA drive and is most often used in laptop computers and small form factor desktops. However, this isn’t to say that 2.5 inch drives can’t be mounted inside larger desktops. Just note that to do so, a specific mounting bracket will be required in many cases. To know for sure, check with the computer’s manufacturer. 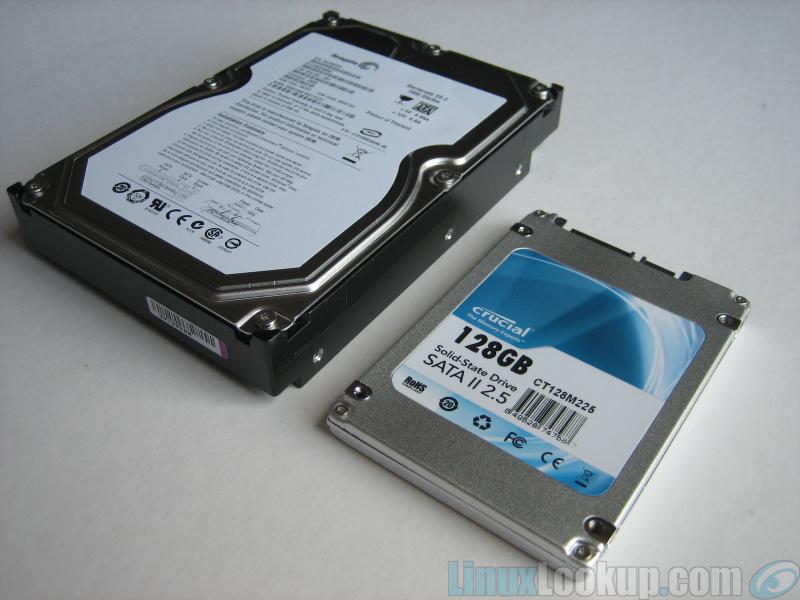 Hard Disk Drives have been in use for a long time, and are an inexpensive data storage option. At their core, HDDs use spinning magnetic disks to store data. However, their data transfer speeds aren’t going to be as quick as either SSDs or HHDDs.

Solid State Drives have become more widely used and more readily available in recent years. Due to having no moving parts, SSDs are very fast and use the same storage technology as smartphones and USB flash drives. The downside is that SSDs are going to be more expensive than an HDD or HHDD of the same capacity.

Hybrid Hard Disk Drives strike a balance between HDDs and SSDs. Like HDDs, the primary storage method is still spinning magnetic disks, but they also have some flash memory that acts as a buffer for the data you are either reading or writing. The end result is a drive that is faster than HDDs but aren’t as expensive as SSDs.